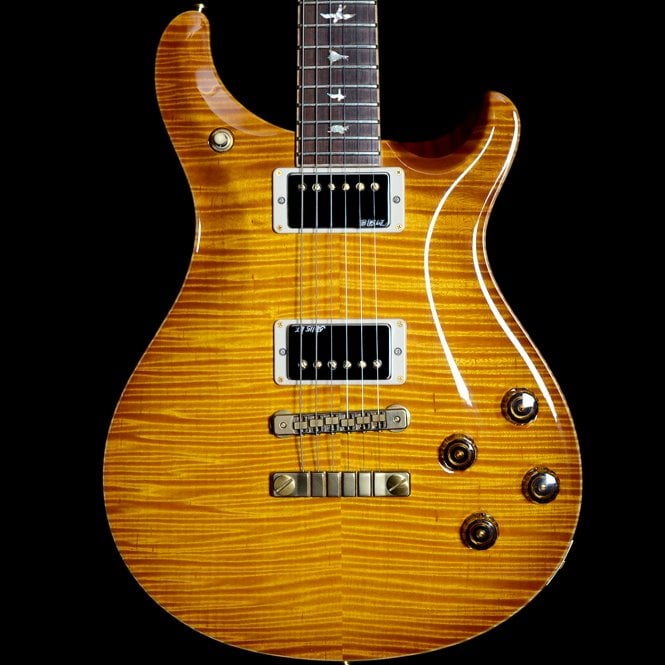 It has remained within its case throughout much of its ownership and is in excellent condition as a result. These very rarely become available and is arguably one of the more collectible limited editions to come from the Private Stock team.

Be the first to review PRS Private Stock Guitar of the Month McCarty 594 in Vintage McCarty Smokeburst, Pre-Owned. Write a review ›
Ask A Question
Want to Part Exchange?
Share
?
Top