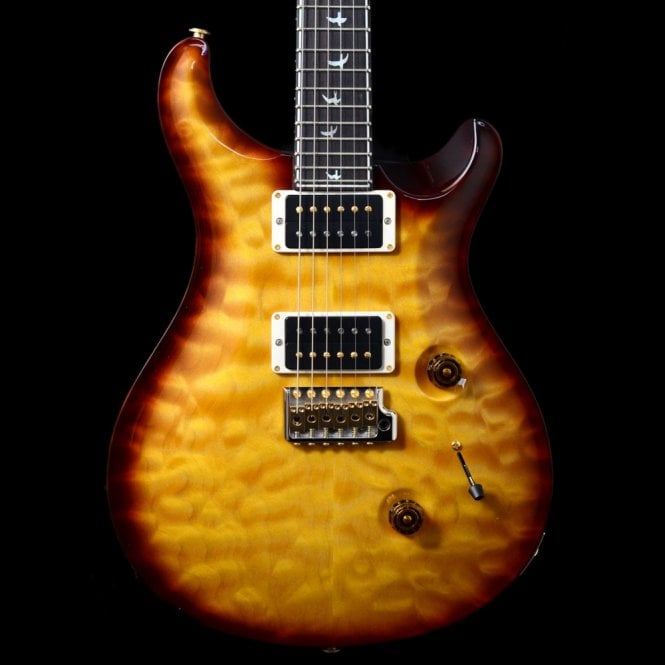 Please note that this guitar is at our Aintree store

Tim from Sound Affects recently hand picked this guitar with the help of Paul Reed Smith at a recent PRS Europe event in London. It features a Quilt Maple top finished in a 'Custom Colour' which wraps around the body and blends into a deep cherry on the rear of the guitar.

To celebrate 30 years of the Custom 24, PRS Has just announced a limited run of special guitars. Many of the features have remained the same for the past 30 years, such as the mahogany body and 25" 24 Fret Neck, the Anniversary model adds a few innovations and appointments to this already classic design.

Designed personally by Paul Reed Smith in conjunction with the new 85/15 pickups for PRS’s 30th Anniversary year, 85/15’s are uncovered pickups with remarkable clarity and extended high and low end perfect for more modern applications. This blend of tradition and innovation mirrors the culture that PRS developed over the last three decades.