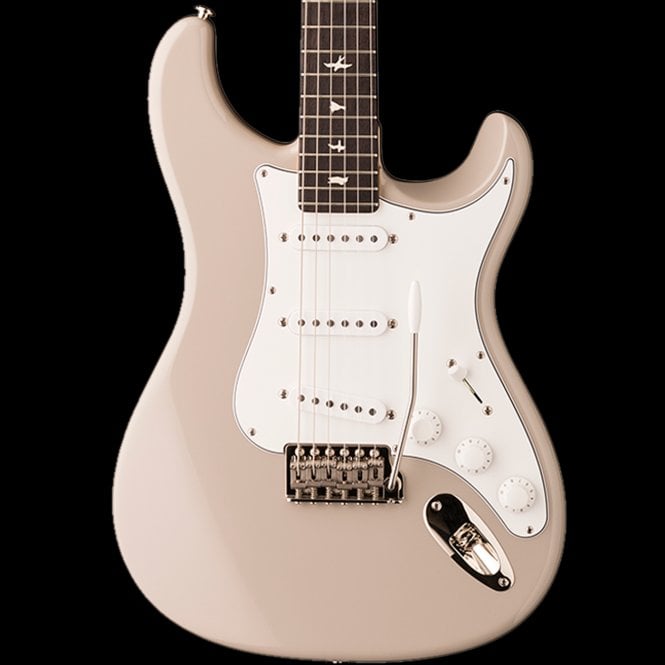 New colours have arrived for the PRS Silver Sky in 2019!

Following the initial success of the original four colours, PRS has brought out some more colourful options for the second run. In Moc Sand, the Silver Sky has more of a vintage look compared to the other new Metallic finishes, but still stands out from the the original finishes while still staying true to the great build quality and small details that make the Silver Sky stand out as a fantastic Electric guitar!

The PRS Silver Sky is the result of close collaboration between John Mayer and Paul Reed Smith, Based on the pairs favorite elements from Vintage 1963-1964 guitars. 3 Single Coil vintage-voiced pickups, a 6-screw steel tremolo bridge and a reversed headstock are reminiscent of classic guitars built for sparkling cleans and throaty blues tones. these classic design points have been polished and honed by PRS, using their Gen III Knife edge screws on the tremolo, and PRS locking tuners for optimal tuning stability.