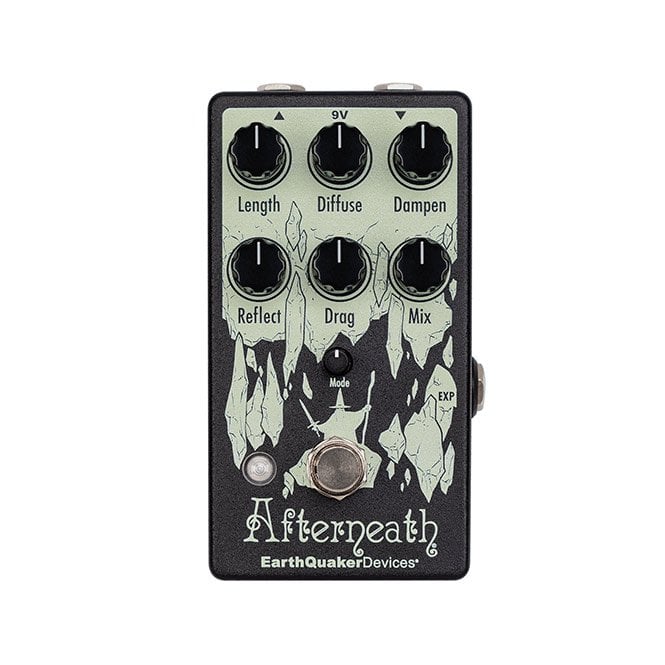 Sold as new with warranty