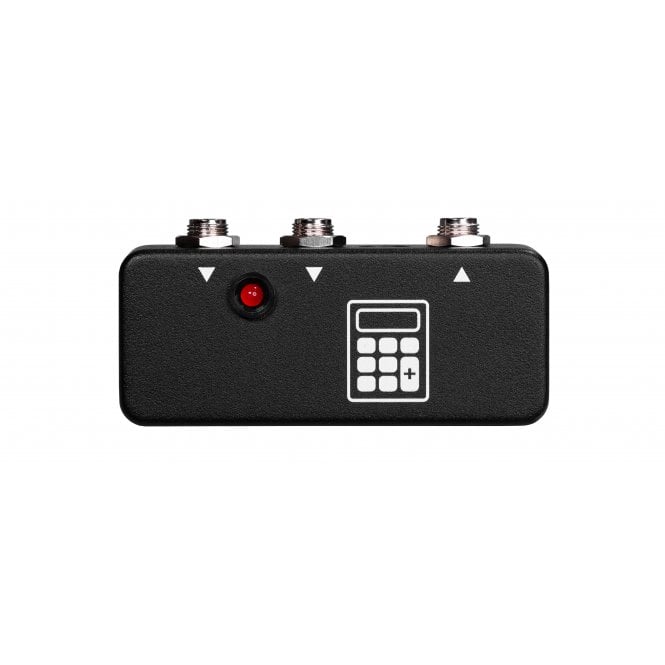 The Summing Amp gives you the ability to use effects together in completely new ways that you may never have imagined and can open up new and inspiring sounds with your old effects. This simple little box takes two inputs and creates one output but it adds up to a whole lot more!

The JHS Pedals Summing Amp gives you the ability to take two inputs and blend them into one output.  Simply plug into the two marked inputs and then plug in your single output and you’re ready to go. From two signals the Summing Amp creates one mono signal.

This is perfect for putting effects in parallel so that they are not affected by one another. The Edge used this technique in the 80s with his delays. When you have a quarter note delay and a dotted eighth delay and you place them in parallel then sum them back together, the effect is that both delays come through more clearly and are not “delaying the delays”. This can also be used with overdrives so that they are not pushing each other as in series, but sit atop one another in parallel. Another use is combining fuzz and compression in parallel so the fuzz isn’t getting choked by the compression.

Be the first to review JHS Summing Amp. Write a review ›
Ask A Question
Want to Part Exchange?
Share
?
Top