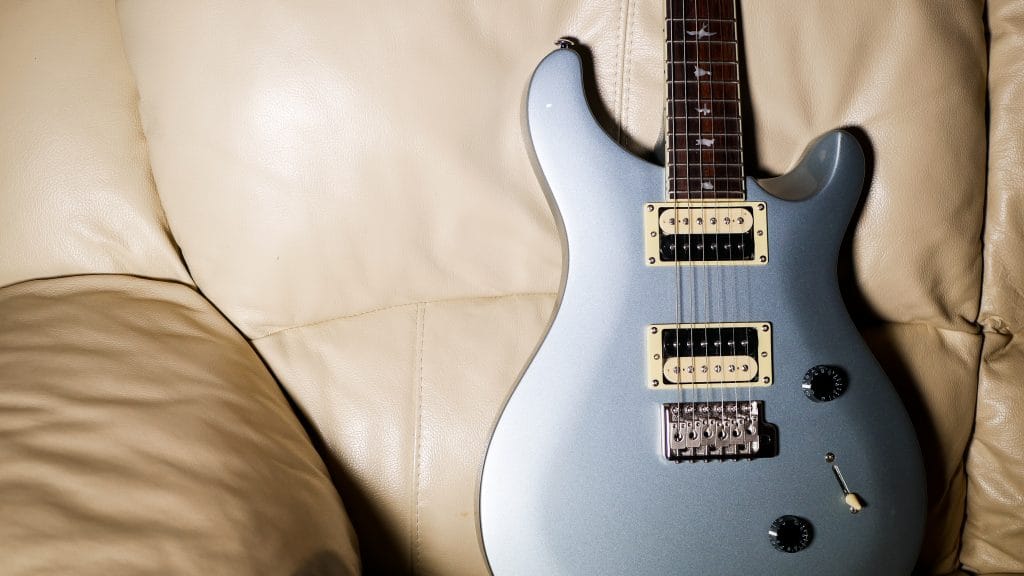 This month, PRS Europe released a limited run of PRS SE Standards in a multitude of new finishes. The SE Standard has made itself a reputation for being one of the best guitars under £500 thanks to its build quality, tone, and the number of features that you would normally see on a higher priced guitar. This basic DNA is continued in this limited run, but with some stunning new colours and finishes, to make them that little bit more special. 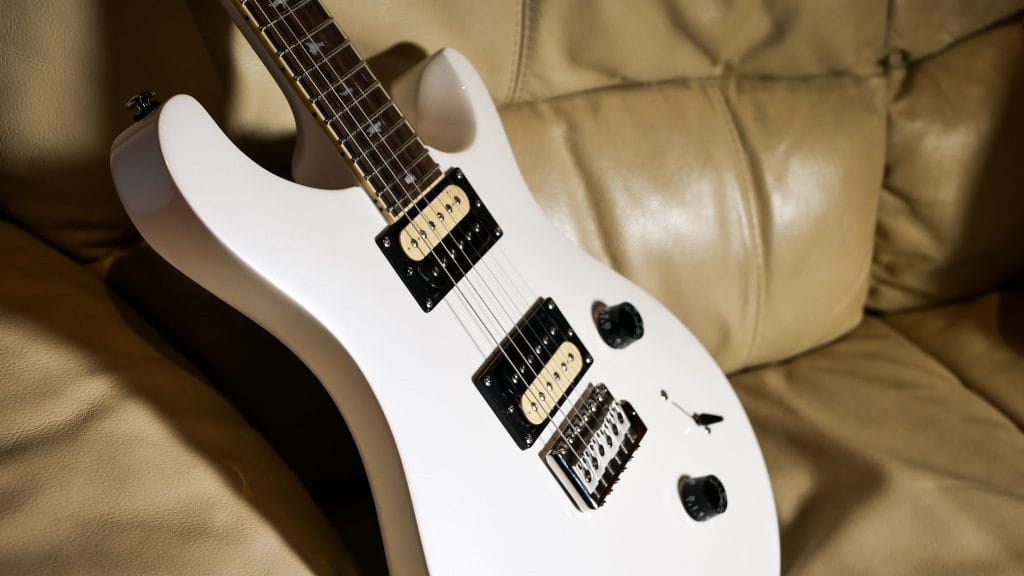 • A mahogany body and maple neck provide the warm, midrange power that suits humbuckers so well, and the humbuckers themselves are the same 85/15 ‘S’ pickups found in the SE Custom range at £799.

•A rosewood fingerboard is detailed with cream binding and PRS Bird Inlays.

• A 3-way selector, volume & tone configuration also has the addition of a push-pull pot on the tone control, for some convincing single-coil flavours.

• PRS hardware is featured across the guitar including their patented moulded tremolo system for fantastic tuning stability.

All these excellent features are then complemented by some eye-catching new finishes. These guitars sell for the same as the production line SE Standard 24s, at an excellent £475.00. All our guitars receive a full set-up prior to dispatch and are sent safely boxed with free delivery. 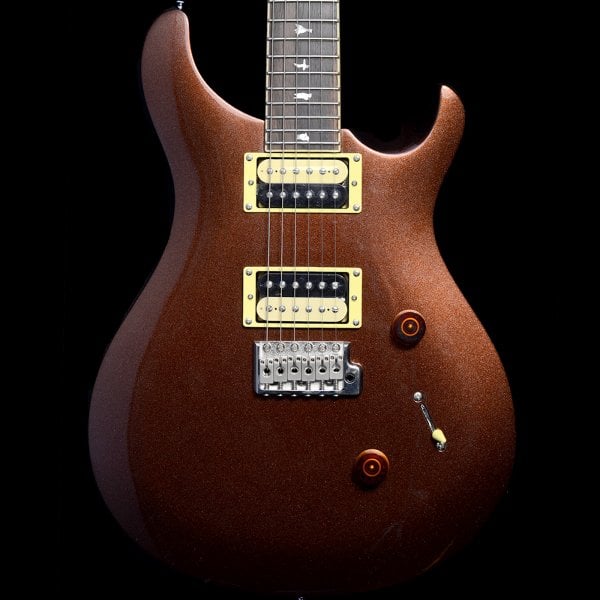 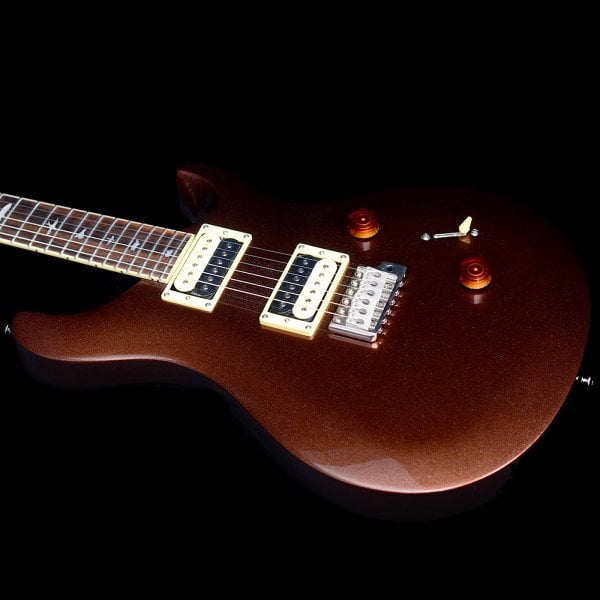 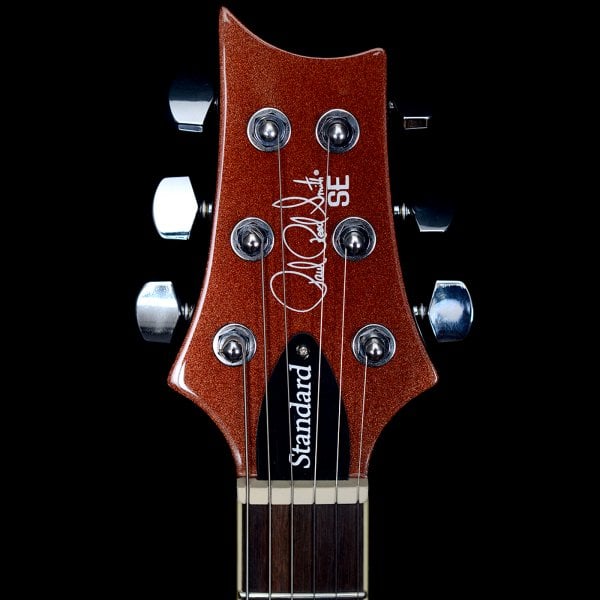 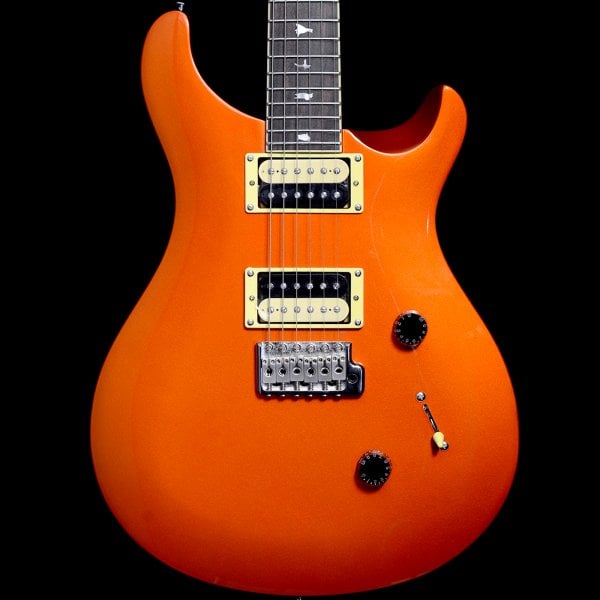 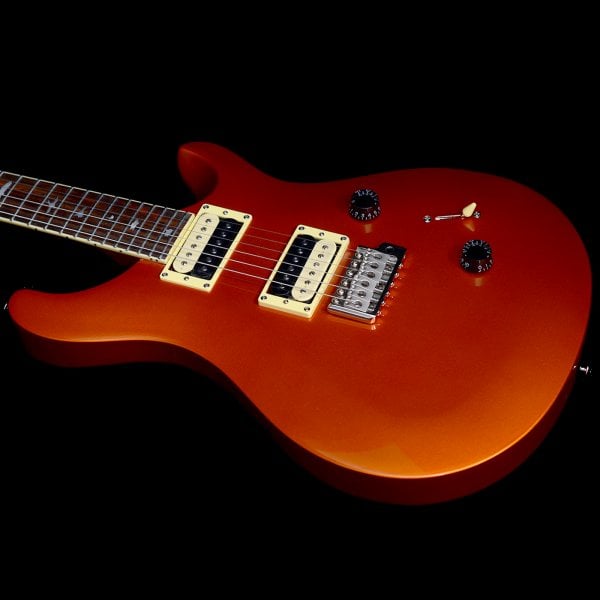 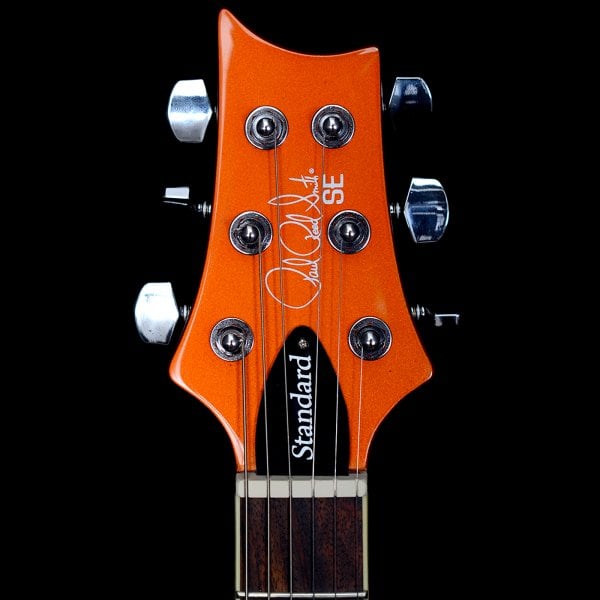 This is one for fans of all things flashy! A bright orange finish with black tone knobs. 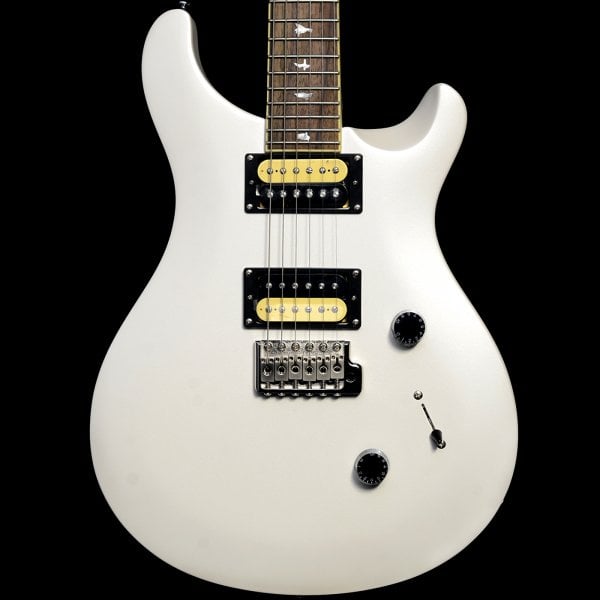 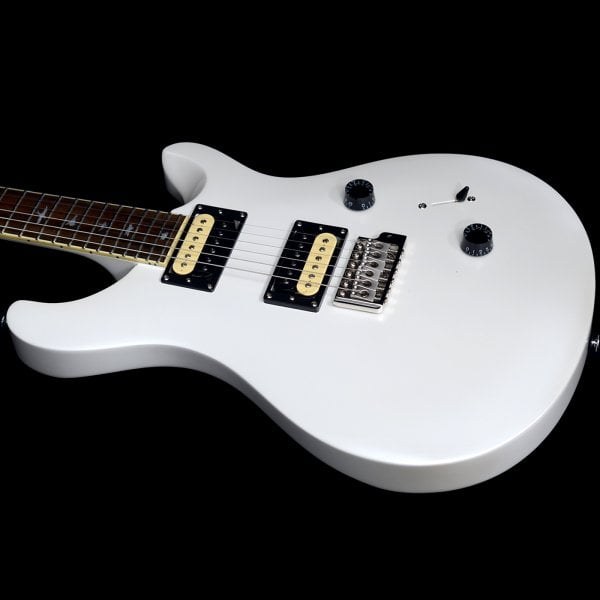 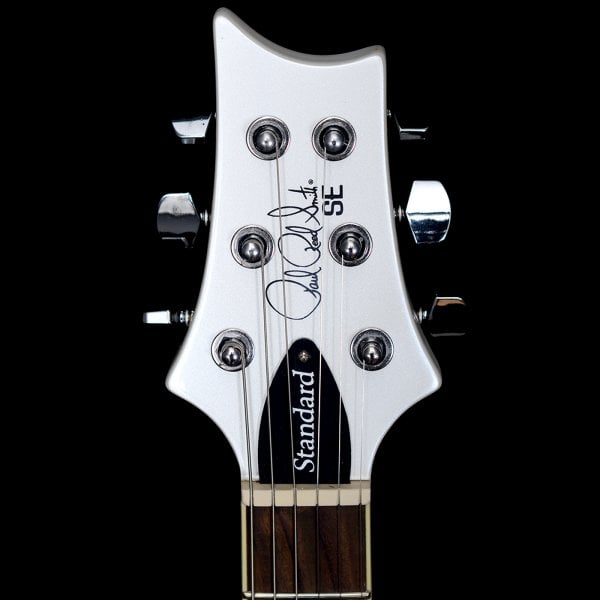 The Pearl White finish reminds us of the Dave Navarro SE Custom 24 and is an elegant finish that glistens nicely and stands out well with black pickup surrounds, knobs and a switch tip. 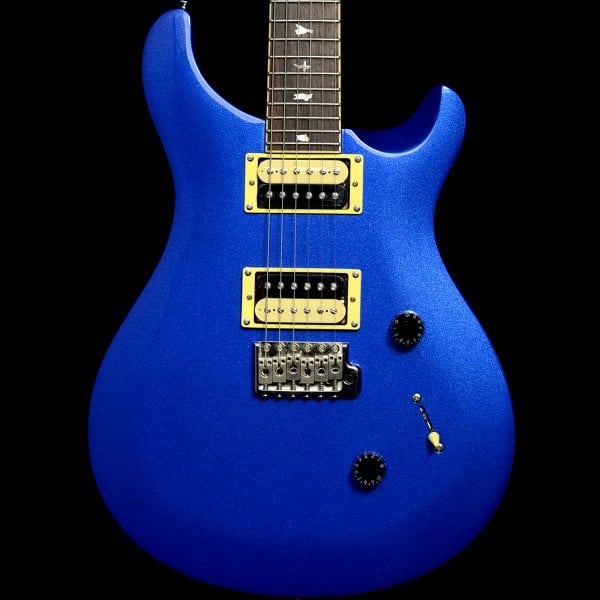 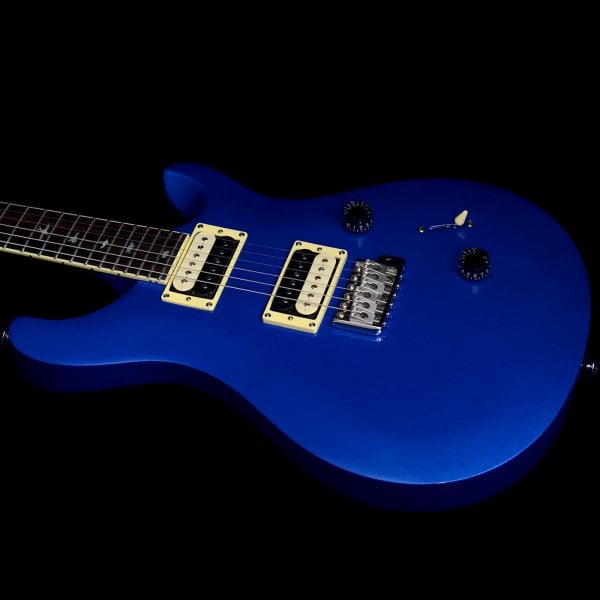 Royal Blue is a rich finish that reflects the light and makes the guitar come alive in the right lighting. 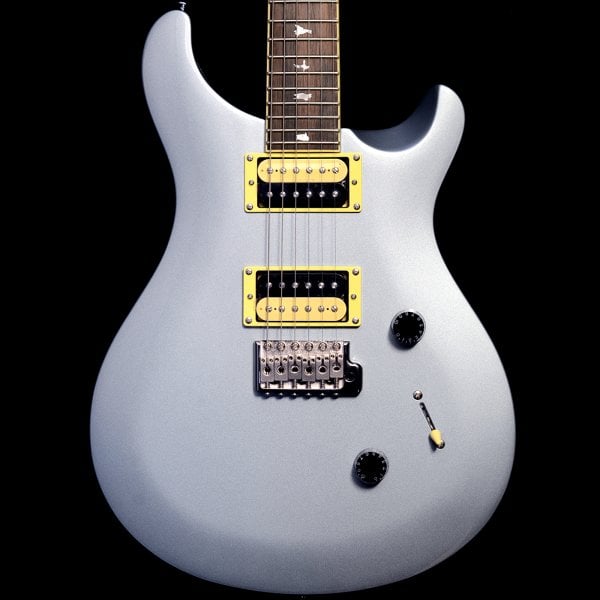 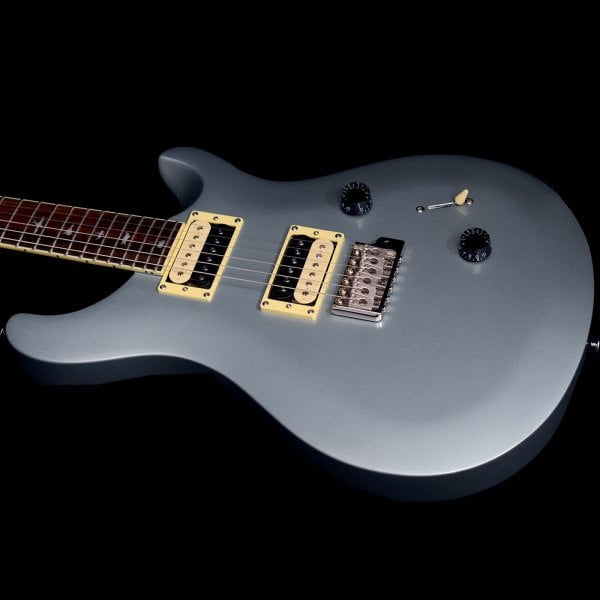 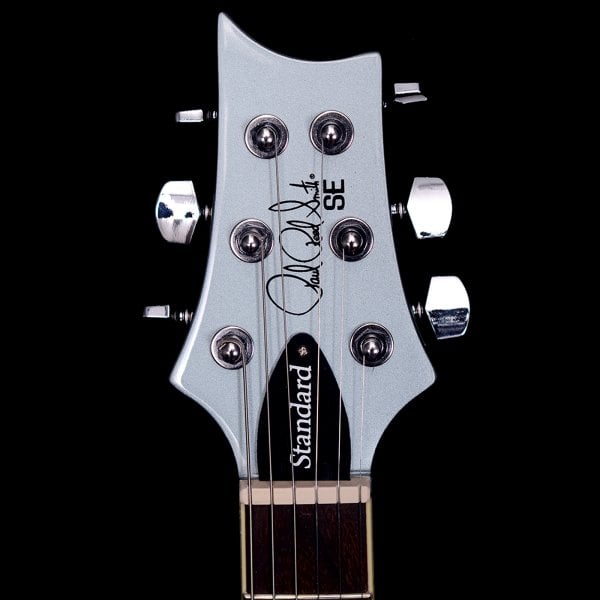 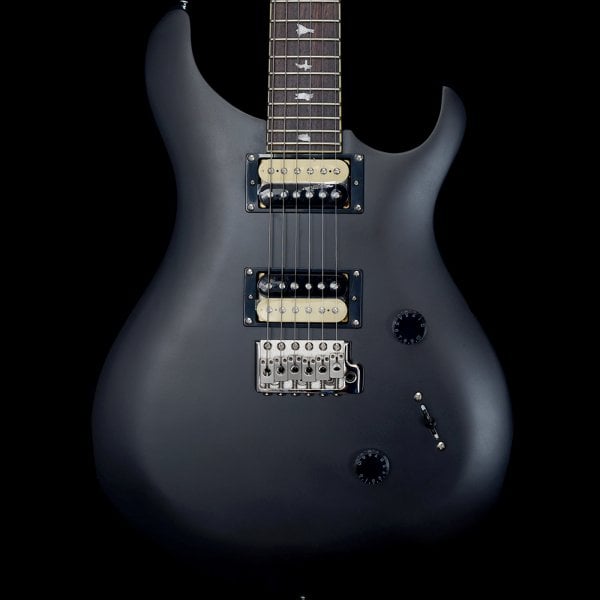 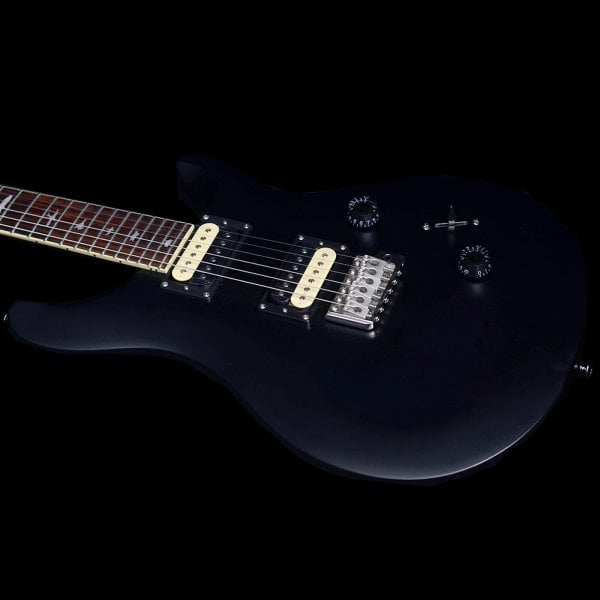 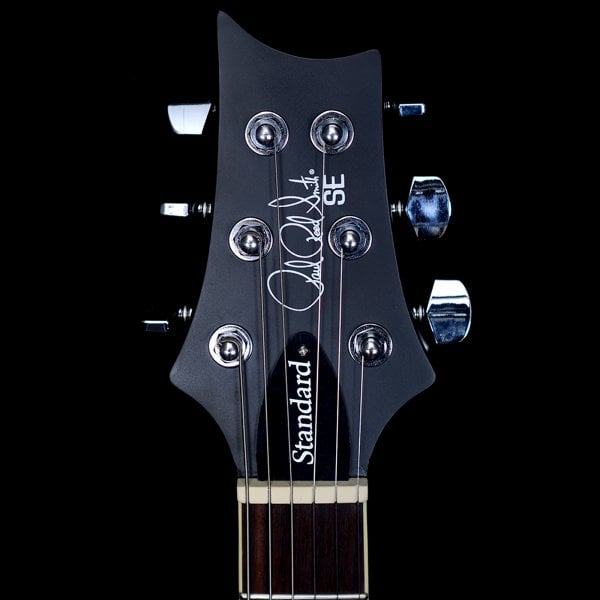 Satin black is a dark horse finished with all black hardware and has the bonus of satin neck, adding to the ease of playability on this guitar. A great look for metal players!