It has now been 40 years since Boss released their first pedal and after four decades of innovation guitarists around the world still support the brand and often seek some of the rarities from the past that have been discontinued. To celebrate their 40th anniversary Boss have announced a box set containing three very rare pedals, remade to their original spec.

The Boss Box 40 will include the following pedals:

Many collectors and fans will be pleased to hear that these pedals are back on the market (if only for a limited time) as they often go for large amounts of money on eBay.

The three pedals will come packaged in a presentation box with a numbered message card. Not only are these pedals made to spec, they are also hand built in Japan (just like the originals). The only change here is a subtle modern enhancement to the PSA compatible power section of the pedals, reinforced battery snap and LED light addition (we can’t complain about that!). 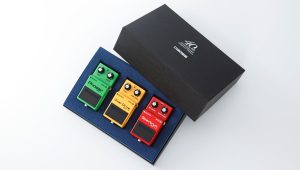 We are lucky enough to have the original three pedals in our Ormskirk store (Sound Affects Premier) and cannot wait to get our hands on the Box 40 to do a comparison. If anyone is interested in trying them out or wants to add them to their collection please get in touch 01695 570023

Here are some pictures of the three classics 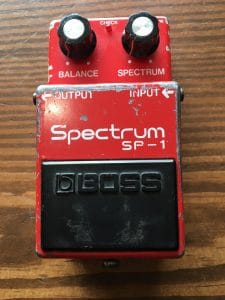 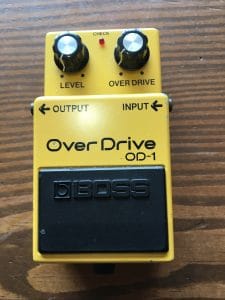 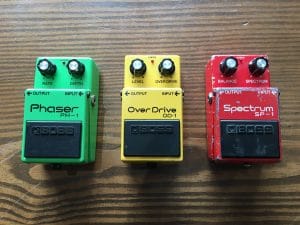 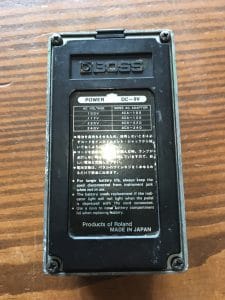 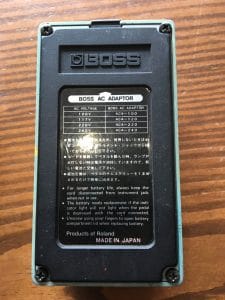 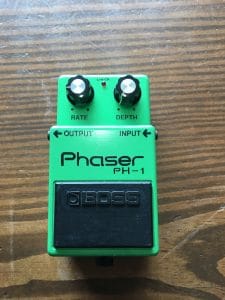