Back to the 80’s | Vintage Roland Ads

With over 40 years of experience Roland are still at the top of their game when it comes to Music Technology. Their legendary Synthesizers manufactured in the 1980s are still sought after today and fetch as much as £3,000 on the likes of eBay.

Here we look back at several vintage magazine advertisements for some of Roland’s most popular models.

If you are lucky enough to own an 808, we’re jealous. This legendary instrument has been used on countless hits and was one of the first programmable drum machines. 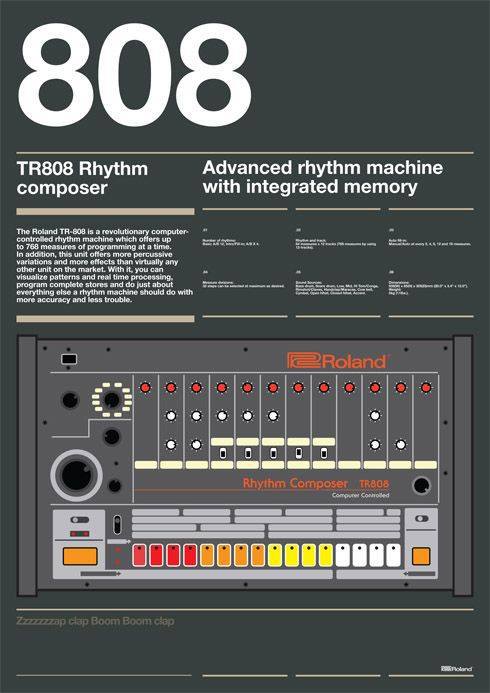 The TB-303 & TR-606 had a defining role in the development of contemporary electronic dance music and is still capable of sought after sounds used my producers today. 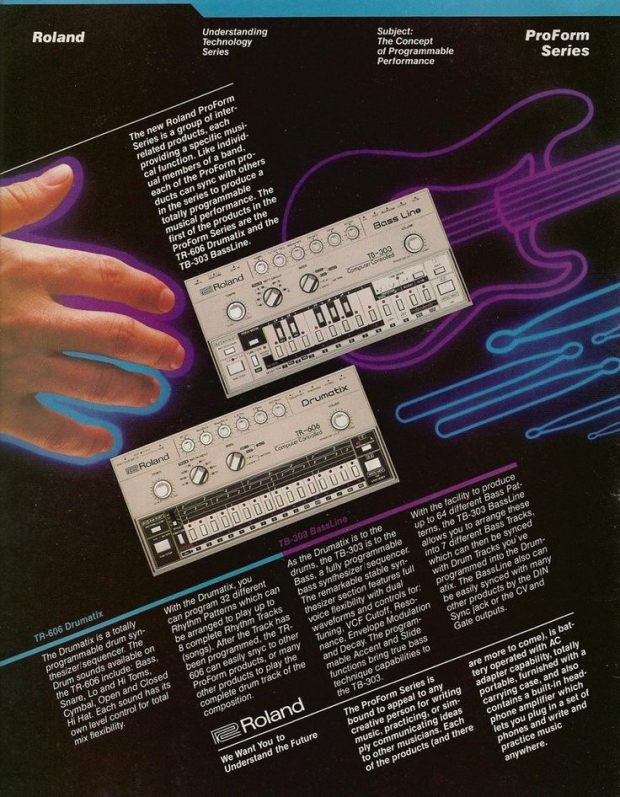 Want those vintage drum and bass tones? Take a look at the new Aira TB-3 and TR-8!

Whether you want a room shaking bass line or some classic vintage lead, the SH-101 is a legendary synthesizer capable of a range of sounds. Emulated by countless software plugins and digital synths, the original analog synth is now a collectable amongst vintage gear nuts. 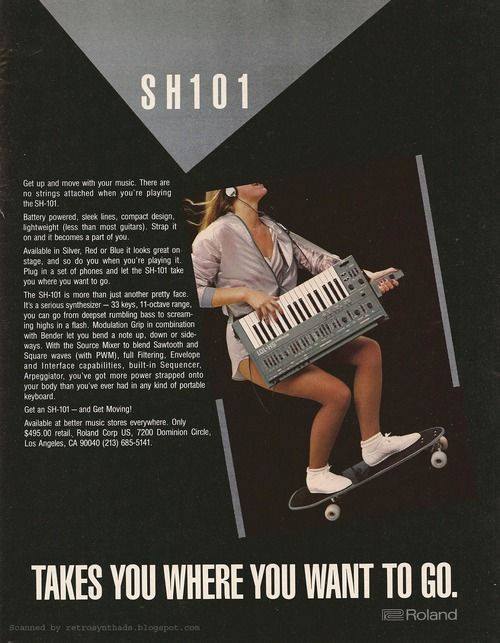 Want that awesome SH-101 sound? Check out the System 1 available with SH-101 plug-outs.

Although relatively simple in terms of its synthesis architecture the Roland JUNO 106 is a popular choice amongst musicians thanks to its versatility and creative workflow. From rich bass sounds to pads, the JUNO 106 is packed with features and has an onboard analog chorus built in. 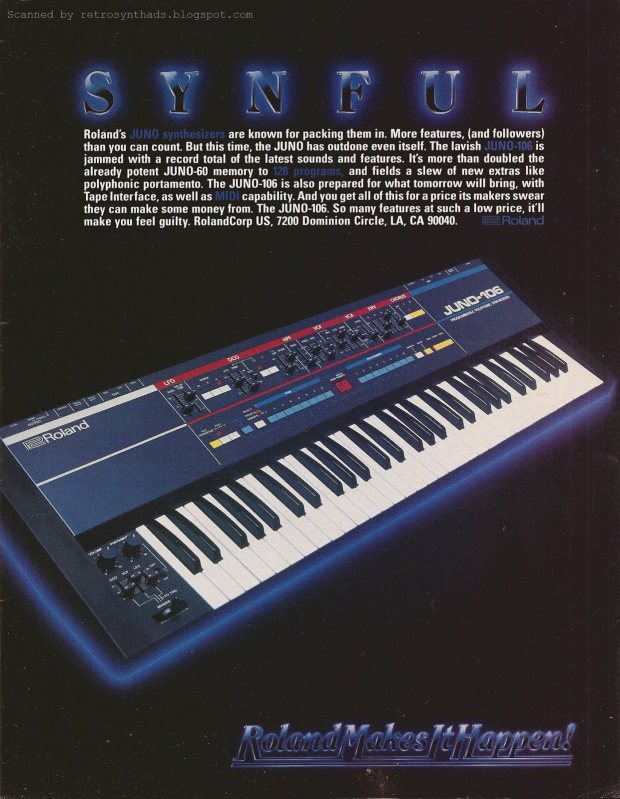 Wish you could own a JUNO 106? Roland have many synthesisers capable of recreating the stunning sounds featured on this model. Check out the Roland Boutique, JUNO DS and System 1 models for sounds similar to the JUNO 106.