Last Tuesday we hosted an evening with Paul Reed Smith and Bernie Marsden at a local venue, the Salt & Liquor.  In front of a packed audience, Paul discussed his thoughts on what makes a special guitar and his ethos behind building guitars. Bernie then took to the stage performing tracks from his newest solo album before Paul joined him for a couple of blues numbers. The pair then opened up the floor for questions with topics ranging from Vintage Guitars, Bernie’s influences  and finally repeated questions about the guitar that no-one could talk about – the new John Mayer Super Eagle (not released at this point!)

The evening then moved down to the store for a meet and greet and signing session, Paul also discussed future plans and was happy to help one customer order his new Private Stock guitar. Our raffle was then drawn and one lucky winner received a PRS SE Bernie Marsden Signature which he then got signed by the man himself. 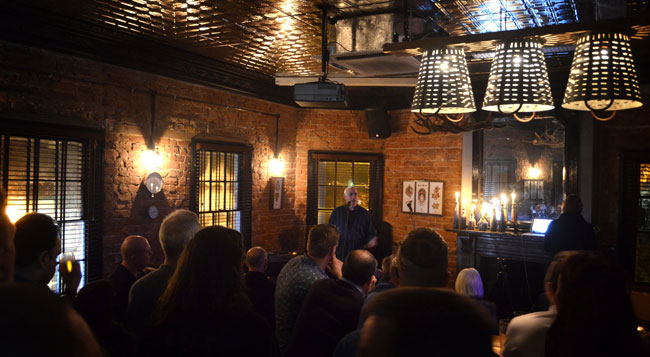 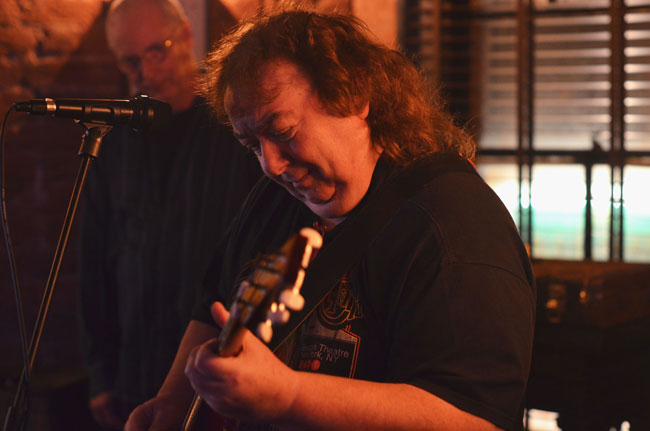 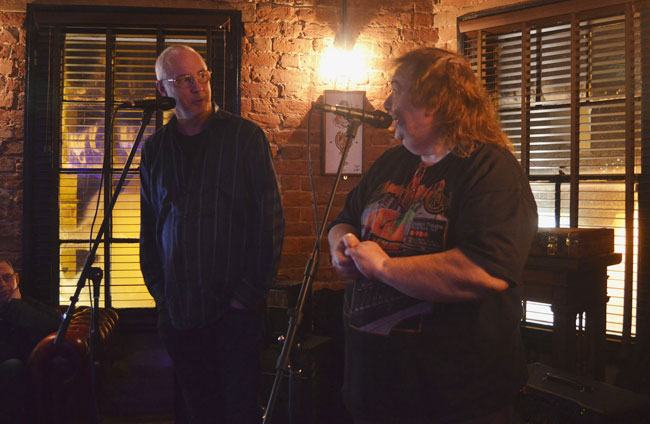 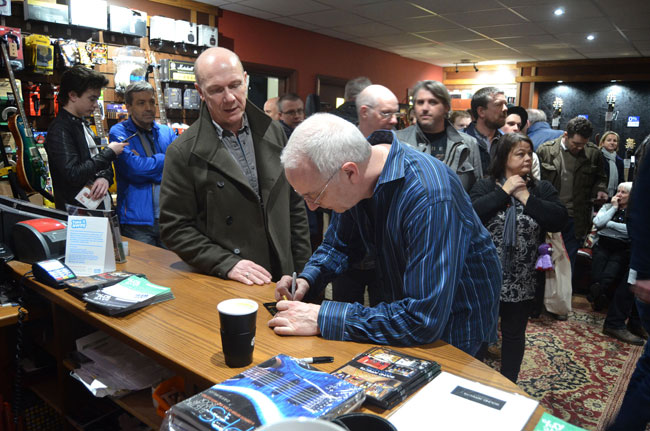 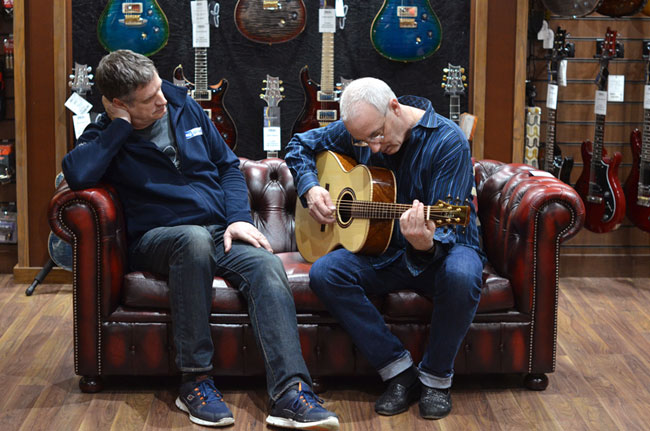