OUR ONLINE STORE IS OPEN Click here for info on the re-opening of our store
Sound Affects PremierNAMMKey 9 voted best floor effects pedal of 2015 at Namm
Menu
NAMM, News

Electro Harmonix have been honoured x3 times at this years Music & Sound Awards that took place at Namm 2016. Amongst these awards the Key 9 secured best floor effects pedals of 2015. A favourite of ours, it is also noteworthy that the Electro Harmonix B9 won the award the year before. 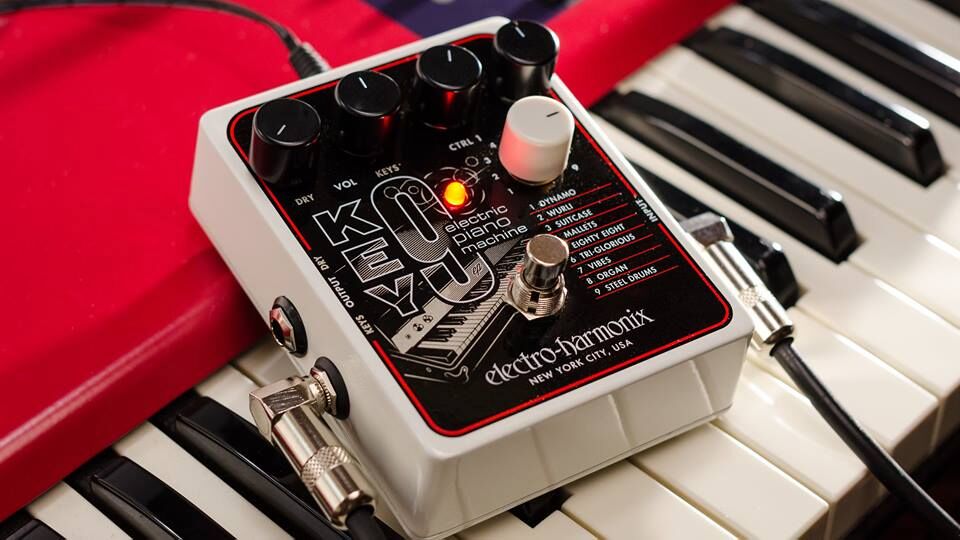